Office of the Municipal Mayor 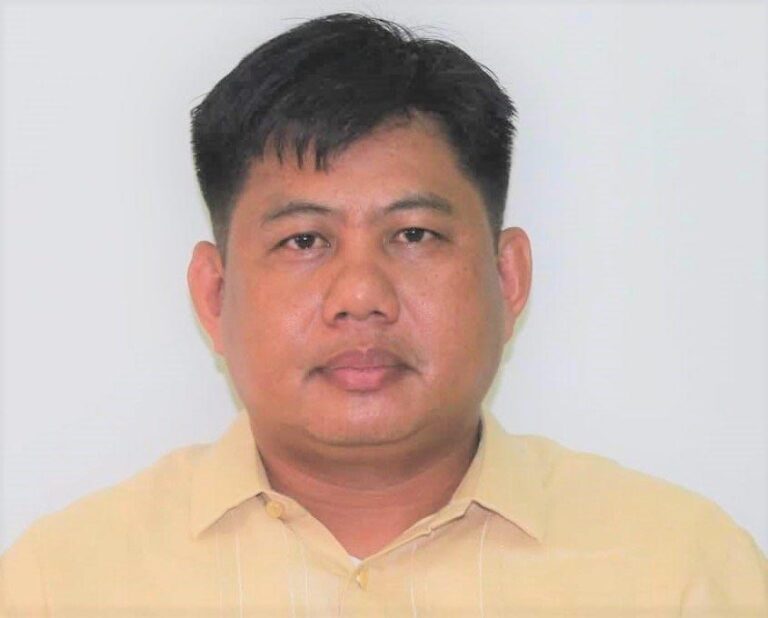 Message of the Municipal Mayor

Exercise general supervision and control over all programs, projects, services, and activities of the municipal government, and in this connection, shall:

Determine the guidelines of municipal policies and be responsible to the sangguniang bayan for the program of government;

Initiate and propose legislative measures to the sangguniang bayan and, from time to time as the situation may require, provide such information and data needed or requested by said sanggunian in the performance of its legislative functions;

Appoint all officials and employees whose salaries and wages are wholly or mainly paid out of municipal funds and whose appointments are not otherwise provided for in this Code, as well as those he may be authorized by law to appoint;

Upon authorization by the sangguniang bayan, represent the municipality in all its business transactions and sign on its behalf all bonds, contracts, and obligations, and such other documents made pursuant to law or ordinance;

Carry out such emergency measures as may be necessary during and in the aftermath of man-made and natural disasters and calamities;

Determine, according to law or ordinance, the time, manner and place of payment of salaries or wages of the officials and employees of the municipality;

Allocate and assign office space to municipal and other officials and employees who, by law or ordinance, are entitled to such space in the municipal hall and other buildings owned or leased by the municipal government;

Ensure that all executive officials and employees of the municipality faithfully discharge their duties and functions as provided by law and this Code, and cause to be instituted administrative or judicial proceedings against any official or employee of the municipality who may have committed as offense in the performance of his official duties;

Examine the books, records and other documents of all offices, officials, agents or employees of the municipality and in aid of his executive powers and authority, require all national officials and employees stationed in or assigned to the municipality to make available to him such books, records, and other documents in their custody, except those classified by law as confidential;

Visit component barangays of the municipality at least once every six (6) months to deepen his understanding of problems and conditions therein, listen and give appropriate counsel to local officials and inhabitants, inform the component barangay officials and inhabitants of general laws and ordinances which especially concern them, and otherwise conduct visits and inspections to the end that the governance of the municipality will improve the quality of life of the inhabitants;

Act on leave applications of officials and employees appointed by him and the commutation of the monetary value of leave credits according to law;

Authorize official trips outside of the municipality of municipal officials and employees for a period not exceeding thirty (30) days;

Call upon any national official or employee stationed in or assigned to the municipality to advise him on matters affecting the municipality and to make recommendations thereon, or to coordinate in the formulation and implementation of plans, programs and projects, and when appropriate, initiate an administrative or judicial action against a national government official or employee who may have committed an offense in the performance of his official duties while stationed in or assigned to the local government unit concerned;

Subject to availability of funds, authorize payment of medical care, necessary transportation, subsistence, hospital or medical fees of municipal officials and employees who are injured while in the performance of their official duties and functions;

Solemnize marriages, any provision of law to the contrary notwithstanding;

Conduct a palarong bayan, in coordination with the Department of Education, Culture and Sports, as an annual activity which shall feature traditional sports and disciplines included in national and international games; and

Submit to the provincial governor the following reports: an annual report containing a summary of all matters pertaining to the management, administration and development of the municipality and all information and data relative to its political, social and economic conditions; and supplemental reports when unexpected events and situations arise at any time during the year, particularly when man-made or natural disasters or calamities affect the general welfare of the municipality, province, region or country. mayors of municipalities of the Metropolitan Manila Area and other metropolitan political subdivisions shall submit said reports to their respective metropolitan council chairmen and to the Office of the President;

Ensure that the acts of the municipality’s component barangays and of its officials and employees are within the scope of their prescribed powers, functions, duties and responsibilities;

Call conventions, conferences, seminars or meetings of any elective and appointive officials of the municipality, including provincial officials and national officials and employees stationed in or assigned to the municipality at such time and place and on such subject as he may deem important for the promotion of the general welfare of the local government unit and its inhabitants;

Issue such executive orders as are necessary for the proper enforcement and execution of laws and ordinances;

Be entitled to carry the necessary firearm within his territorial jurisdiction;

Act as the deputized representative of the National Police Commission, formulate the peace and order plan of the municipality and upon its approval implement the same and exercise general and operational control and supervision over the local police in the municipality in accordance with R.A. No 6975;

Call upon the appropriate law enforcement agencies to suppress disorder, riot, lawless violence, rebellion or sedition or to apprehend violators of the law when public interest so requires and the municipal police forces are inadequate to cope with the situation or the violators;

Require each head of an office or department to prepare and submit an estimate of appropriations for the ensuing calendar year, in accordance with the budget preparation process under Title Five, Book II of this Code;

Prepare and submit to the sanggunian for approval the executive and supplemental budgets of the municipality for the ensuing calendar year in the manner provided for under Title Five, Book II of this Code;

Issue licenses and permits and suspend or revoke the same for any violation of the conditions upon which said licenses or permits had been issued, pursuant to law or ordinance;

Issue permits, without need of approval therefor from any national agency, for the holding of activities for any charitable or welfare purpose, excluding prohibited games of chance or shows contrary to law, public policy and public morals;

Institute or cause to be instituted administrative or judicial proceedings for violation of ordinances in the collection of taxes, fees or charges, and for the recovery of funds and property; and cause the municipality to be defended against all suits to ensure that its interests, resources and rights shall be adequately protected;

Ensure the delivery of basic services and the provision of adequate facilities as provided for under Section 17 of this Code and, in addition thereto, shall:

Coordinate the implementation of technical services rendered by national and provincial offices, including public works and infrastructure programs in the municipality; and

Exercise such other powers and perform such other duties and functions as may be prescribed by law or ordinance. 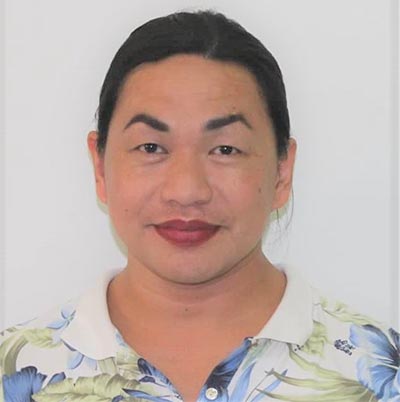 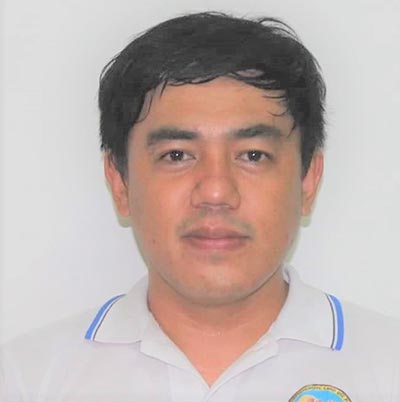 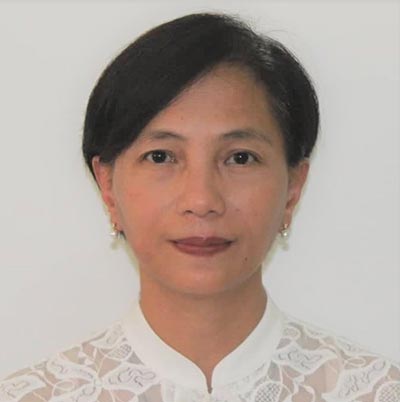 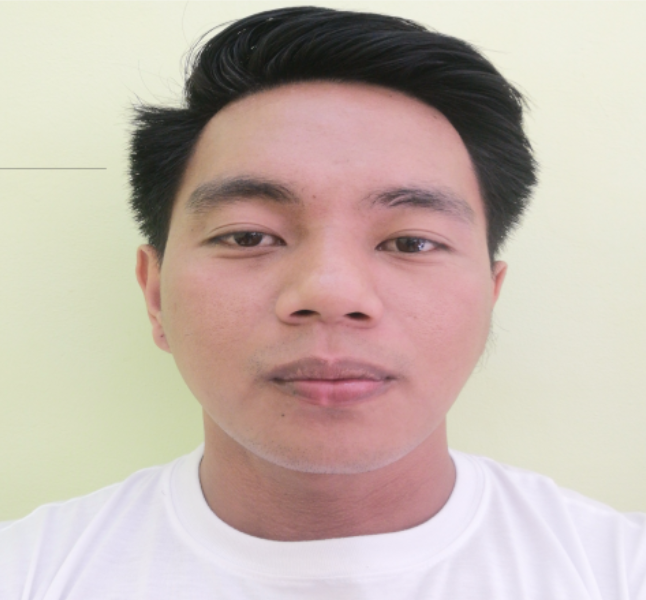 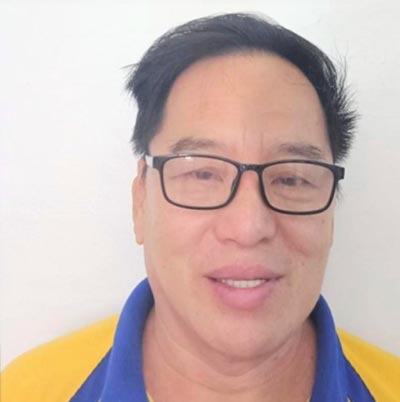 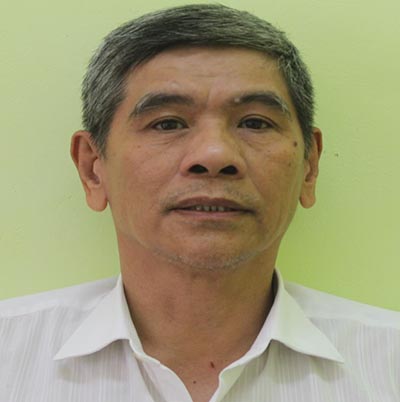 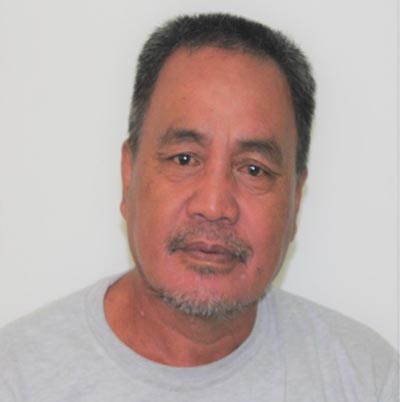 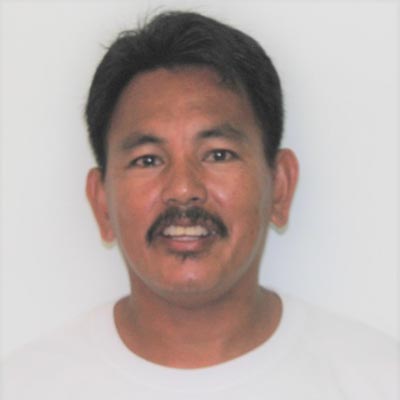 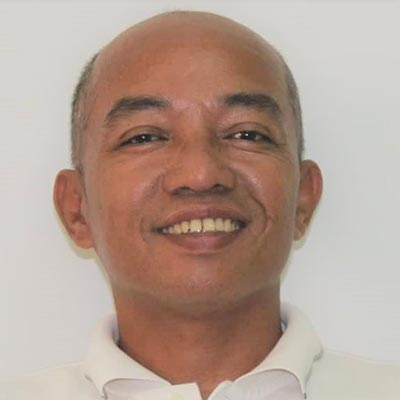 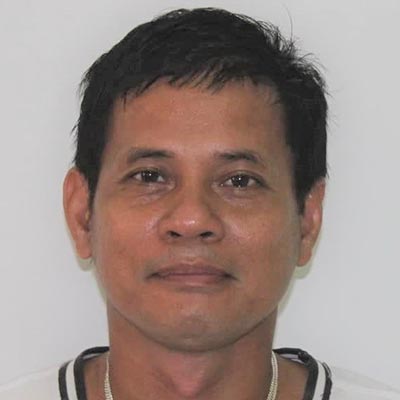 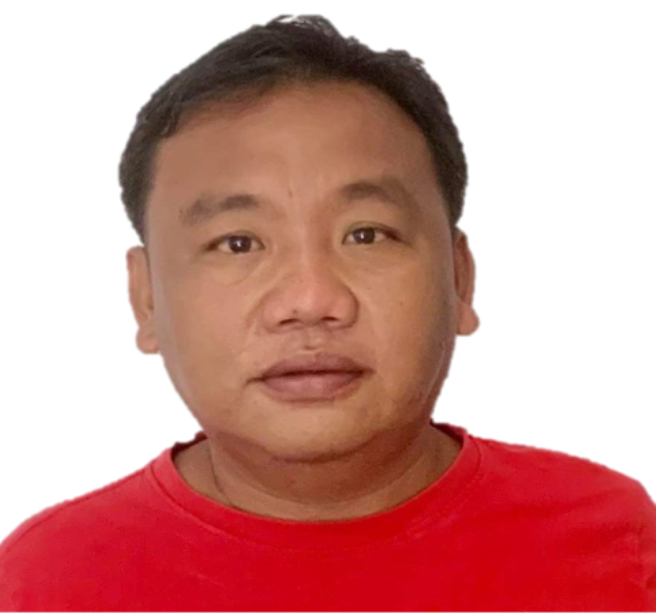 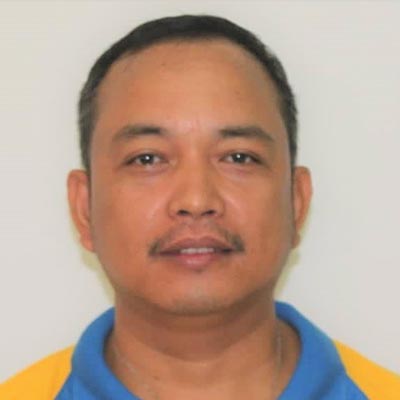